From Kingdom to a blank spot on the map. Trials and tribulations of a country that stands proud today. Includes a visit to the KGB museum.

Nowadays Lithuania – a small country near the Baltic sea, but in historical maps you can find it as either the biggest country in Europe, or a country that does not exist at all. What set of circumstances and historical twists led Lithuania to today’s state?

Let’s start from the earliest of times, when Lithuanian Dukes created a powerful empire of the Grand Duchy of Lithuania. Lithuania was the last country to be ‘baptised’ in Europe, it might have never happened but was necessary for the king to get crowned (134 years have passed since the coronation of Mindaugas to baptism of Lithuania). Afterwards, a long-term union (408 years) with the Kingdom of Poland ensued, definitely leaving significant traces in our history visible today. Then there was a complex period of Imperial Russia occupation, when Lithuania disappeared from the World map for 123 years, but that period is marked by birth of national movement, that laid the foundation for the first Lithuanian Republic, that lasted nearly 20 years between the two World Wars. And at last – crucial XX century, when those that governed Lithuania, changed 6 times, finally resulting in an independent Lithuania (second Republic) we all love today.

If you want to have a closer look at this long way to freedom, join us on this tour, that starts at the heart of Vilnius – monument for Grand Duke Gediminas in the Cathedral Square and finishes at the Genocide (KGB) museum. On our way we will follow the signs of every period that influenced present day Vilnius and Lithuania.

During this walking tour we will try to find an answer to the tricky question: how Lithuania and Lithuanians managed to survive so many drastic and often catastrophic changes and come out on the other end as a country, still influenced by the former 50 year soviet occupation, tries to blend into the economic and cultural space of Europe Union.

Though description may sound very serious and even formidable, this tour won’t be a lesson in history alone – there’s plenty of irony and funny stories that shall accompany you on this tour. 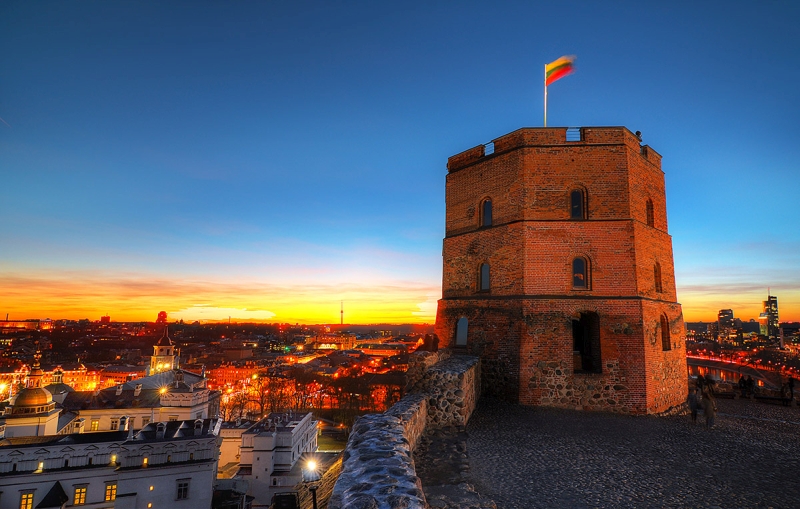 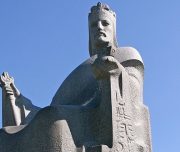 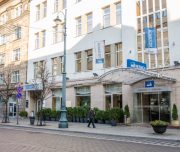 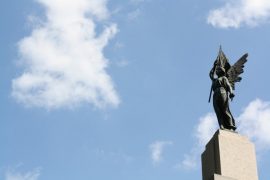