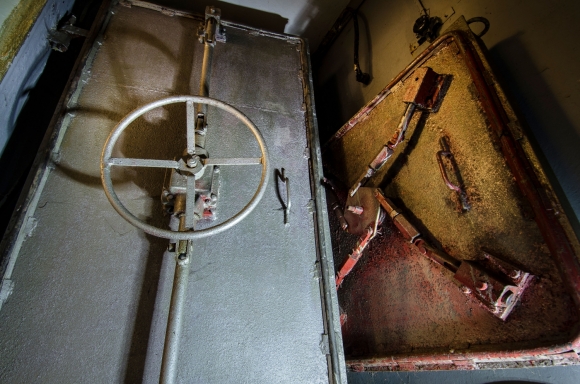 Stay, Eat and Drink in Cold War Shelters and Rocket Bases in Lithuania.

Vilnius in Love, a tour company specializing in unique and personalized excursions across Lithuania, invite to the  forgotten Northern European shelters from the Soviet era.

July 24st, 2017. Looking for a unique travel experience? Vilnius, Lithuania, invites to dance, drink and sleep in former air raid shelters and bunkers that are located throughout the city, reminiscent of the bygone Cold War era.

During the Cold War, nearly 1000 elaborate bunkers and air raid shelters were built across Lithuania, officially designated for population protection up until 2009. The majority of bunker locations were unknown to the general population, a guarded secret of the special Soviet forces.

Once the Cold War ended, and the nuclear power reactor was shut down in Ignalina Power Station (condition to join the EU), nuclear blast threats were considered minimal, prompting bunker irrelevancy. While the majority of shelters remain abandoned, and a good part of them were reimagined as museums, hotels, bars, nightclubs or gyms.

Some of the characteristic features of the shelters include hermetically sealable doors, as well as water and air supply and filtering systems.

Visitors to Vilnius can get a glimpse at some of the more interesting shelters firsthand. Here’s a list of bunkers you can visit today:

Visiting bunkers in Lithuania would certainly be a unique experience, and a number of excursions can also integrate visits to other local attractions. To find out more about Soviet heritage tours in Lithuania, please visit Vilnius in Love.