Traditionally wine has been considered a very posh drink, which was enjoyed by the nobility and only on special occasions.

For centuries, wine from the southern destinations was considered to be luxury item. Everything changed in 1926, when a winery, which still operates today, opened up in Anyksciai…

During this tour, we will visit Anyksciai and its surroundings and enjoy the traditional wine, called Voruta – named after the fortress hills, located in the region nearby, that are mentioned in old historical texts.

The region nowadays has more certified winemakers. We will visit one of these modern day winemakers and their hand-made wine cellar followed by a traditional dinner with wine pairings.

Wine- tasting would not be the same without the cheese-tasting. Hence, after the two wine-tasting stops we will embark on a trip to Rokiškis, known for it’s traditional cheesemaking traditions and considered the cheese capital of Lithuania.

On this road you will see: 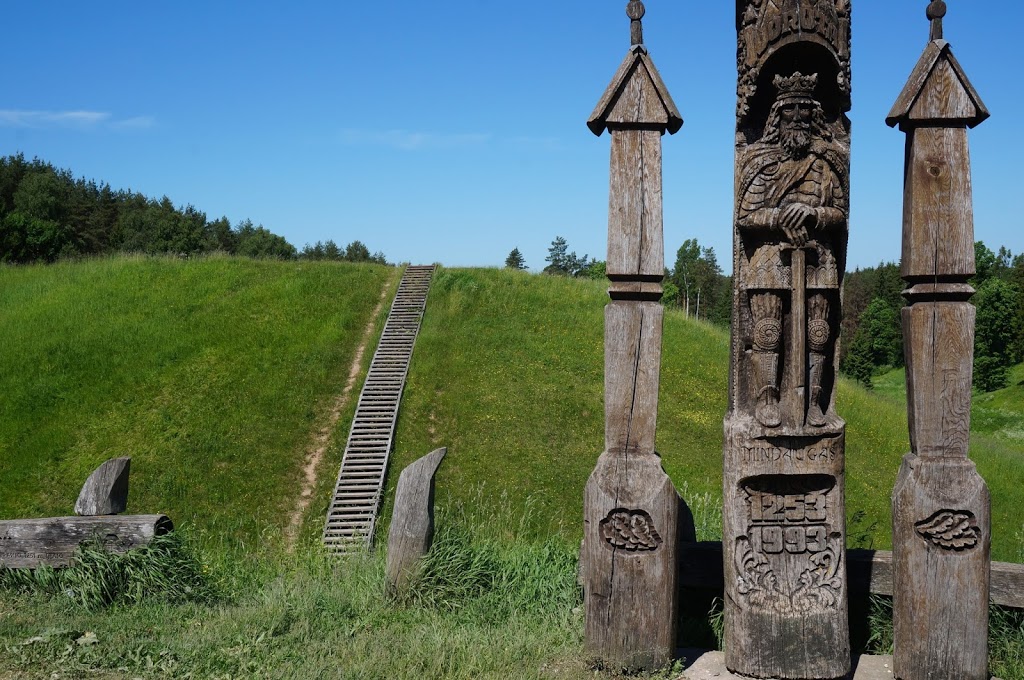 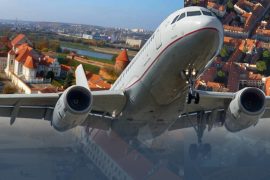 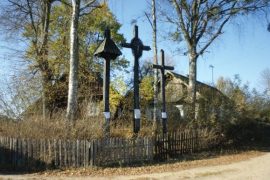