A Vilnius borough, located ‘behind the river’ that has mentions of in historical texts that back to the 16th century. Ever since, ‘behind the river’ name has stuck to Užupis (the literal meaning in Lithuanian). The district is surrounded by the river Vilnia, which used to have a powerful watermill and the people who lived nearby historically took mostly to trades, which included, leather-crafts, paper production, beer and spirit making. You can say it was the first industrial neighborhood. It’s no wonder then, that it was never chick or luxurious. It all began to change in 1997, when the bohemian souls organized to declare this God forsaken district, an independent republic.

During this tour, you will learn what it means to be the citizen of Uzupis, what are the future perspectives and as the saying goes – ’what is the world coming to? ‘

Although Uzhupis (Užupis) is a vital neighbourhood in Vilnius City, it beats to the rhythm of its own drum. As this neighbourhood is separated by a river from the old town, the neighbourhood name hails from a literal phrase “beyond the river” – pronounced ‘Uzhupis’. Back in the day, Uzhupis used to be a drowsy and even rough neighbourhood, but today – its an artists paradise – bohemian Vilnius getaway, often compared to Montmartre in Paris or Kristiania in Copenhagen. Through the initiative of some Uzhupis residents, the unofficial Uzhupis Republic was created, which as should be, has its own president, constitution, anthem and, most importantly great events.

And though this neighbourhood spans only two streets and an alleyway, you can spend an entire day here, or be tempted to stay your entire life. 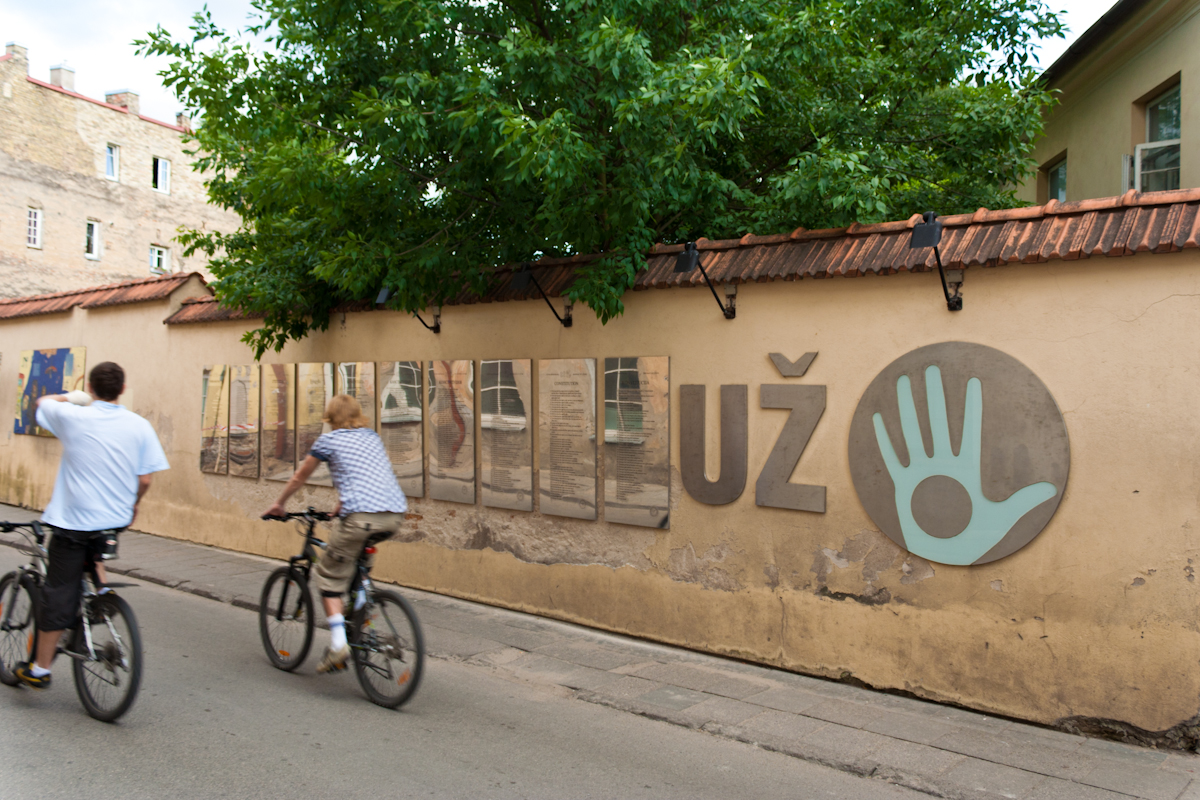 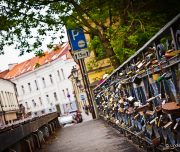 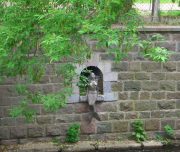 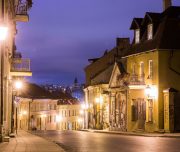 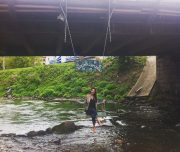 We visited Vilnius for one day only in February and decided to spend some time in Uzupis, as we’d heard a lot about this unique place before coming. Our guide Lina took us on a 2.5 hr walking tour of this ancient part of Vilnius, which is one of the last vestiges of the true bohemian spirit in Europe. We were not disappointed! Lina’s stories, anecdotes and fascinating tidbits of historical information really made for an unforgettable morning! This tour comes highly recommended! 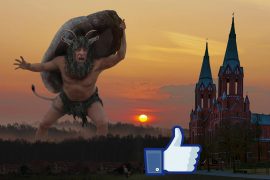 Anyksciai - the land of ‘thumbs’ 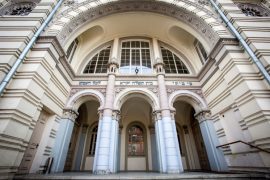 Vilnius - the Jerusalem of the North