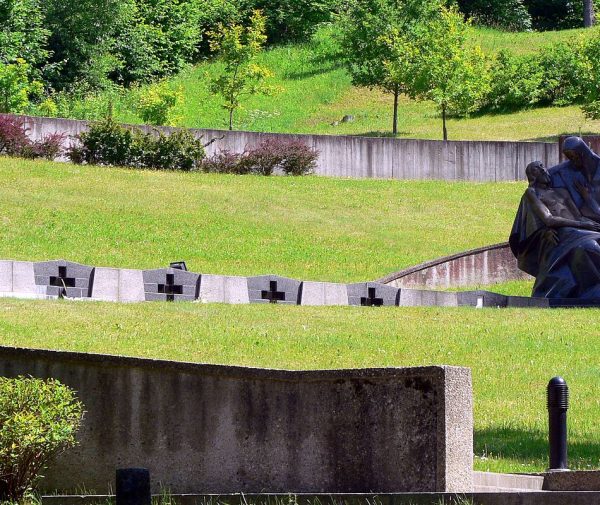 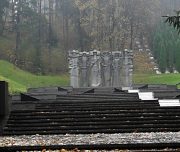 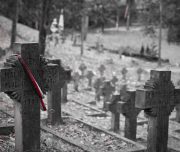 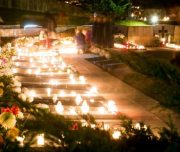 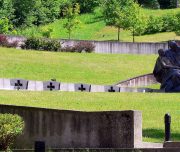 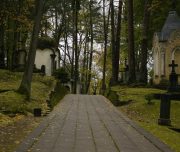 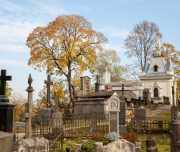 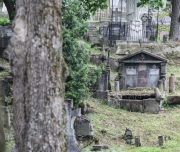 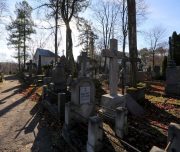 We invite you to choose from two different tour paths: Rasos Cemetery and Antakalnis Cemetery

If you think you’ve seen everything in Vilnius already – we dare to ask: have you visited the old Vilnius cemeteries? If you haven’t done that yet – we invite you to experience a unique and unconventional walk.

We invite you to choose from two different tour paths:

Beside these cemeteries, Vilnius has another location that is also listed among the most noteworthy  in European heritage cemetery catalogue – Bernardinų cemetery. If you order a tour in Uzupis – it is one of the sights on the itinerary.

Highly recommended! Once a year, when Lithuanians celebrate Vėlinės ( Day of the Dead), visiting at least one of the cemeteries mentioned. At that time, the home of the peacefully resting are covered in flowers, and tons of small candles. At that time, you will find more people in the cemeteries than the city streets. 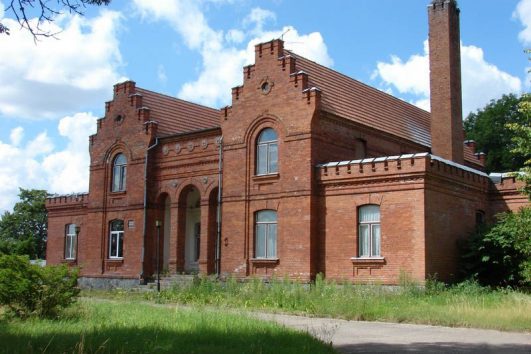 The best known destination in the Northern Lithuania famous for land craters and beer. Tasting tour of 3 breweries. 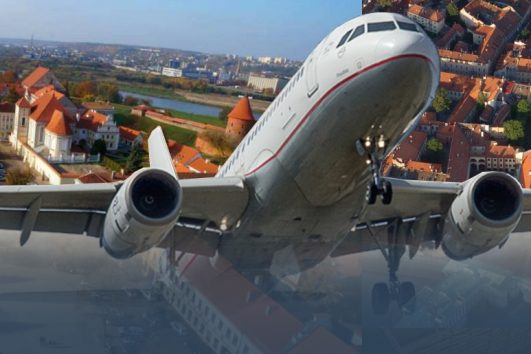 Special offer for Lithuania’s guests arriving to Kaunas airport while Vilnius airport is closed for renovations from July 14th to August 18th. 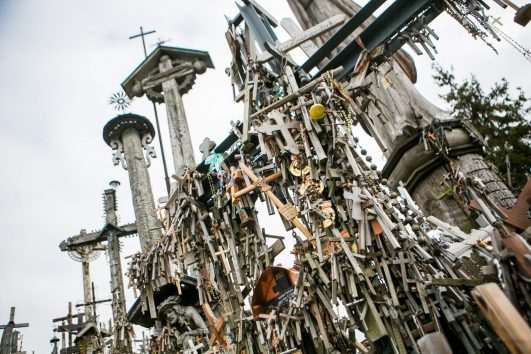 The Hill of Crosses and the Sun City

A visit to the hill where the cross forest ‘ grows’, later accompanied by a trip to Siauliai, the 4th largest Lithuanian City.