The temporary capital of Lithuania

Kaunas is slated to be titled the Capital of European Culture in 2022. No surprise there, as it is home to the modernist interwar Art Deco architecture, burgeoning art scene and rich with museum selection. Discover the city that was once a ‘temporary’ capital of Lithuania.

This Tour is made up of two parts – A walking tour of Kaunas old town and the acquaintance with the ‘new’ side of Kaunas (19-20 century).

Adjoining Kaunas historic old town (at the intersection of two of the biggest rivers in Lithuania), a new part of town began to boom in the 19th century, expanding the footprint of this strategically important Lithuanian city, leaving impressive and unique ArtDeco architecture behind to show for those times.

After the first world war, Lithuania lost some of its territory, including the current capital of Vilnius, making Kaunas a temporary capital of Lithuania. At that time, Kaunas build a lot of buildings for the civil service, a new university, a bank, a theatre, an impressive Resurrection Church and a number of new neighbourhoods with living quarters for an ever growing population. Kaunas is also home to a number of wonderful museums, including those dedicated to most famous Lithuanian painter-composer M.K. Ciurlionis.

Ironically, Kaunas is still a capital in some Lithuanians’ hearts – those would be basketball fans, as nowadays Kaunas is considered the capital of Lithuania’s Basketball.

We invite you to explore this tour and learn the circumstances under which Kaunas became the temporary capital, the significance of modern Lithuanian architecture and learn what are Kaunas citizens most proud of themselves.

On this road you will see the most famous symbols of Old Kaunas: 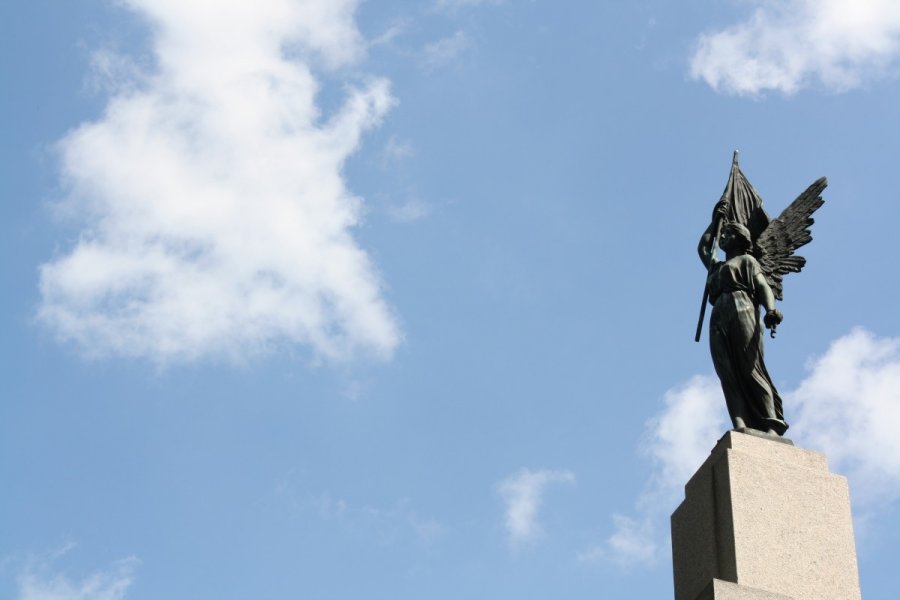 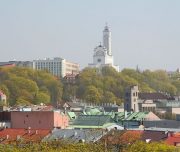 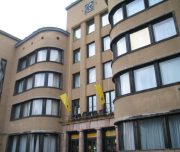 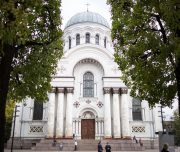